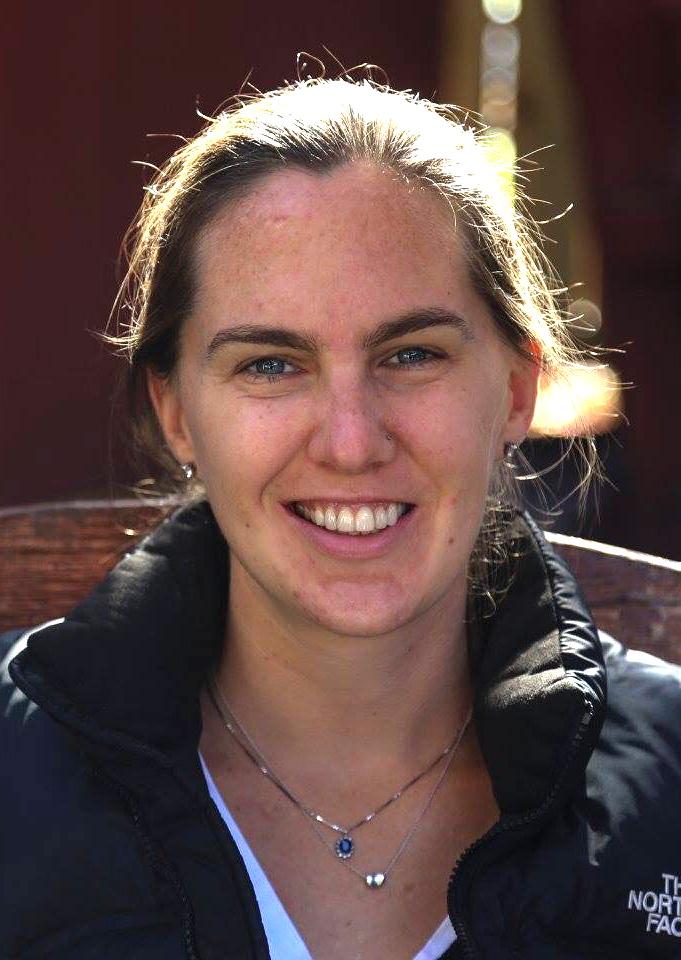 Kelly Gillen received her BS in Biological Engineering from Cornell University in 2004. She received her MS in Biomedical Engineering from Tufts University in 2006, and her PhD from the Weill Cornell Graduate School of Biomedical Sciences in 2014. While a graduate student at Cornell, Kelly conducted her PhD thesis research at Memorial Sloan-Kettering Cancer Center, where she received a fellowship from the Department of Defense Breast Cancer Research Program to investigate the role of Focal Adhesion Kinase in breast cancer initiation, progression, and metastasis. She has also conducted research projects at the Walter Reed Army Institute of Research and Boston Scientific. Kelly will receive her MBA and MS in Healthcare Leadership from Cornell University in May 2021. Her research interests include using imaging and histological techniques to understand the contribution of iron overload to neurodegenerative diseases such as Parkinson’s Disease and Alzheimer’s Disease.