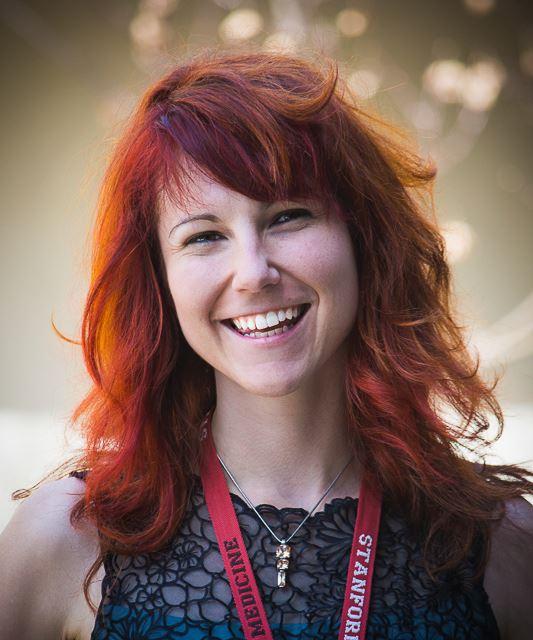 Dr. Simone Angela Winkler is an NIH K99/R00 funded professor of Radiology at Weill Cornell Medicine and leading expert in the Ultra High-Field (UHF) MRI community. Her research centers primarily on the development of technology for the detection of subtle brain features for the diagnostics and monitoring of neurodegenerative and neuropsychiatric diseases, which ultimately provides a pathway to therapy through MR guidance.

Prof. Winkler's goal is to become a successful independent principal investigator at Weill Cornell Medicine and leader in the MR engineering and medical imaging community. Specifically, she is interested in studying three primary topics: (1) hardware development for MR engineering applications, (2) neurodegenerative disease diagnosis as well as the mapping of brain connectivity, (3) high-impact work at the interface of multi-physics and medicine, in the form of fundamental clinical and biological training in pediatric MRI.

Prof. Winkler’s training at Stanford University (2012-2017) has provided the network and skillset to analyze and manipulate the complex multiphysics environment in the MRI scanner towards the optimized and safe use of UHF MRI in future high-performance clinical applications that benefit from the detection of sub-mm resolution. She has also acquired longstanding expertise in MR safety via RF exposure, thereby advancing UHF MRI to routine clinical use, and has patented and pioneered thermoacoustic safety monitoring in MRI.

Her research has appeared in over 50 journal, conference, and patent submissions. She was also honored for her position as lecturer in electromagnetic theory and have served on the editorial board of 9 international journals and a scientific book publisher.

Prof. Winkler served as the lecturer for Electromagnetic Theory at the Ecole Polytechnique Montreal and was honored for her position with a Best Lecturer Nomination. She has taught educational courses at the Annual Meeting of the ISMRM and has been the organizer of the ISMRM MR engineering educational session in Singapore in 2016.

Prof. Winkler has supervised and co-supervised more than 15 students and has been invited to speak at numerous top tier research institutions, thereof ETH Zurich, Stanford University, McGill University, GE Healthcare, as well as for numerous invited conference talks for the collaboration of Silicon Valley with the Austrian government.

She has taken on leadership and mentorship positions in both university and engineering organizations (among others she was awarded for my notable contributions as the Chair of the IEEE Women in Engineering chapter Montreal). She has also received the 2013 Stanford RSL award.

Prof. Winkler graduated majoring in mechatronics with distinction and in less than minimum time from the J. Kepler University of Linz, Austria. She pursued her graduate studies in electrical engineering at the École Polytechnique Montréal, Canada, where she specialized in RF/microwave engineering, funded by two fellowships (DOC fellowship/Austrian Academy of Science; first rank in the competition for a PhD fellowship from the FQRNT Québec). For her research work during my MSc and PhD degrees, she has received numerous scientific awards and scholarships. During her post-doctoral work at McGill University, Montréal, Canada, she developed a microwave near-field imaging system for breast cancer detection. She committed to a post-doctoral fellow position at Stanford University in Ultra High-Field MRI engineering (funded by a Canadian NSERC research fellowship from 2012-2014).