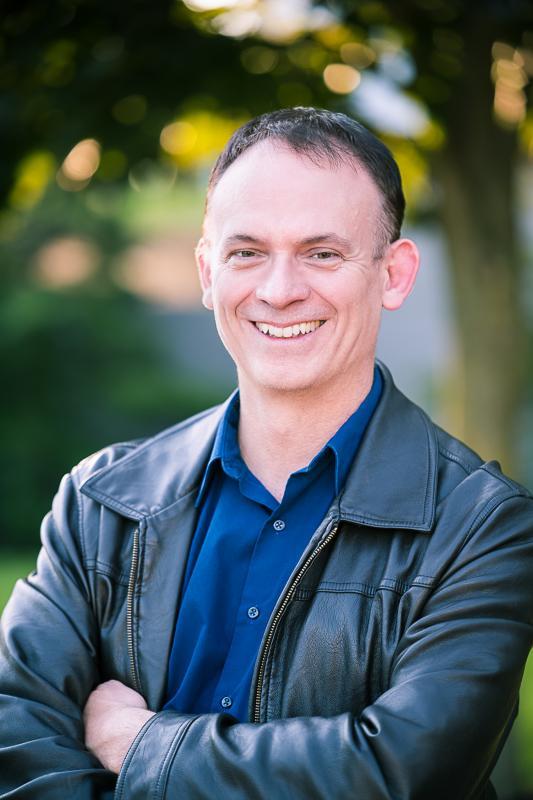 Dr. Robb has been in the field of MRI hardware since starting his graduate school studies at the University of Aberdeen 1990 under Professors David Lurie and James Hutchison. His PhD thesis title was Field-Cycled Proton Electron Double Resonance Imaging of Dissolved Oxygen which gave him both wonderful hardware training and also an appreciation for physiology and metabolism. He learned to build MRI systems from basic components. Subsequently he was a Research Assistant Professor of Radiology at Dartmouth College in New Hampshire from 1997-1999 working for Professor Harold Swartz on 1.1GHz ESR spectroscopic hardware.

Most of Fraser's career has been heavily focused on commercial MRI coil design since starting with USA Instruments / GE Healthcare, Inc in 2000 and has more than 40 patents approved or in process on MRI coils. Much of that time has been spent building phased arrays for body, MSK and Neuro imaging (1.5T, 3.0T, 8Ch, 32Ch, 64Ch etc.) working within GE Healthcare’s Center of Excellence for Coil Development in Aurora, OH.

In recent years he have been pioneering advanced prototyping and simulation methods for MRI coils and developed the strategy which led to the  Air Technology MRI Coil revolution.

He has been recognized internally as one of GE’s most prolific inventors of recent times and led the strategy that led to the development of Air Coil Technology and I have an Honorary Professorship from the University of Sheffield, UK.

One of Fraser's broader roles is to facilitate the work of my academic partners and will be greatly honored to contribute to the amazing work going on at the Winkler Lab at Cornell University.